Here are just a few quotes by Leo Tolstoy, the great Russian writer, author of such novels as "War and Peace" and "Anna Karenina", with his thoughts about the phenomenon of war.

"Is it not enough space for people to live in this beautiful world, under this immeasurable starry sky? Can a feeling of malice, revenge or passion for the extermination of our own kind remain in the soul of a person amid this charming nature?" «The Raid», 1853

"I want the love of peace to cease being a timid aspiration of peoples who are horrified at the sight of the disasters of war and for it to become an unshakable demand of an honest conscience." Interview to the “Figaro” newspaper, 1904

“We have gathered here to fight against war... we hope to defeat this huge force of all governments that have billions of money and millions of troops at their disposal... we have only one, but the most powerful tool in the world - the truth.” Report prepared for the Stockholm Peace Congress

“For me, the madness, the criminality of war, especially lately, when I have been writing and therefore thinking a lot about the war, it is so clear that apart from this madness and criminality I can see nothing in it”. A letter to L.L. Tolstoy. April 15, 1904

“War is such an unfair and evil thing that those who are fighting are trying to drown out the voice of conscience in themselves.” Diary. January 6, 1853 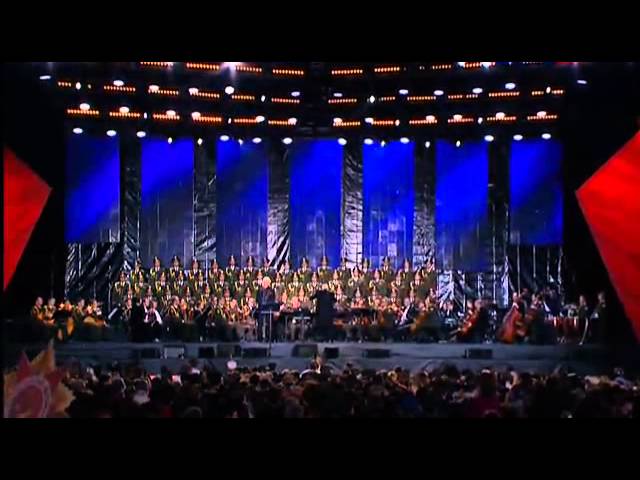 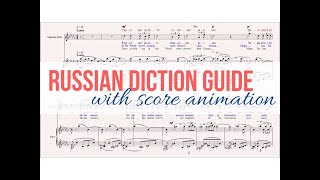